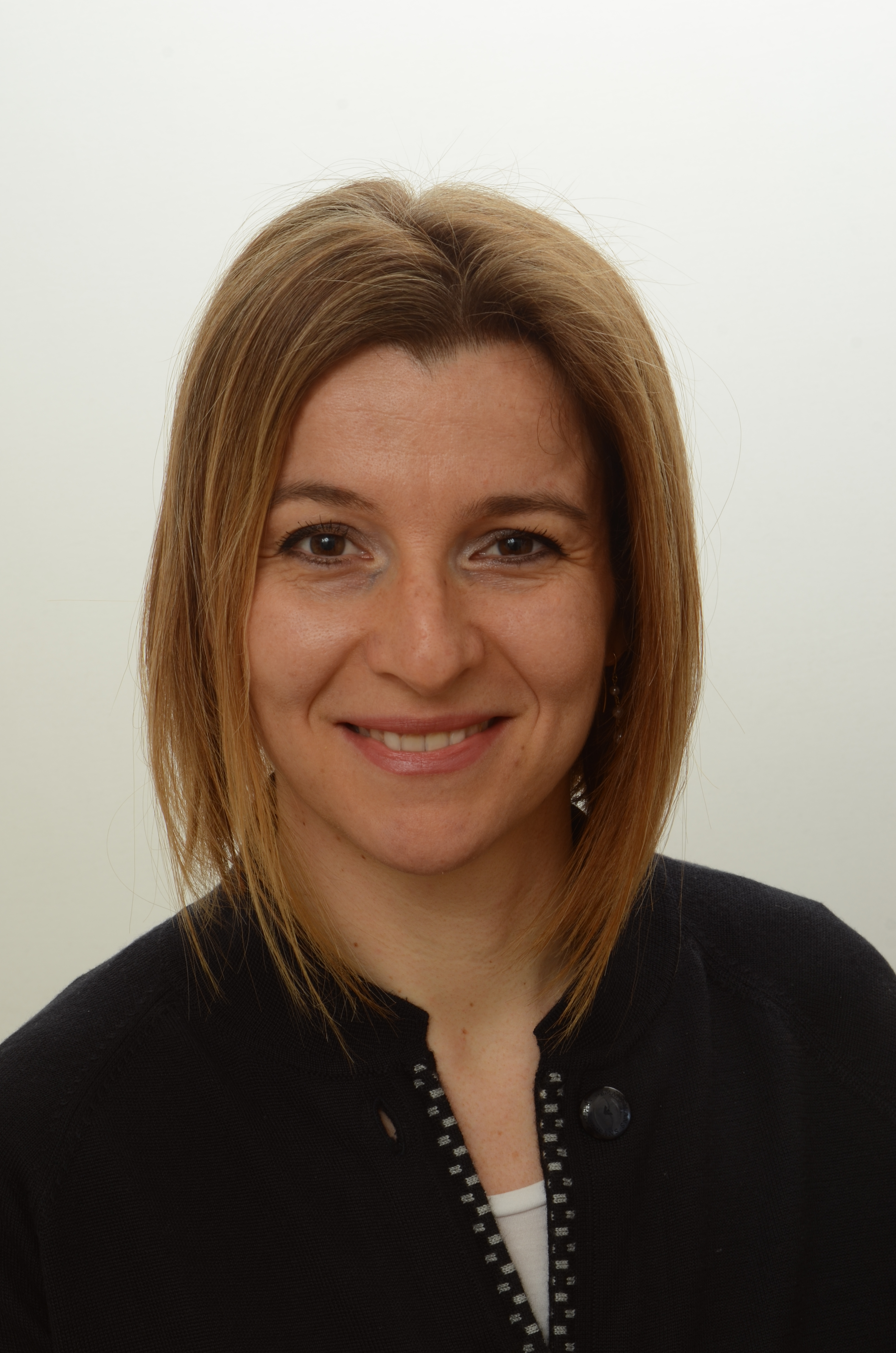 Elena Argentesi is an Assistant Professor of Economics at the Department of Economics of the University of Bologna. She earned a Ph.D. in Economics at the European University Institute in 2005 with her thesis on an empirical analysis of two-sided markets. During her Ph.D., she spent a year as a visiting fellow at the IDEI in Toulouse. Her research interests are in the area of industrial organization and competition policy, with a focus on empirical issues. Her publications in academic journals are mainly in the fields of two-sided markets and mergers analysis. She is Senior Advisor at Lear and has done consultancy work as a technical expert for several public bodies, such as DG Competition and other competition agencies.