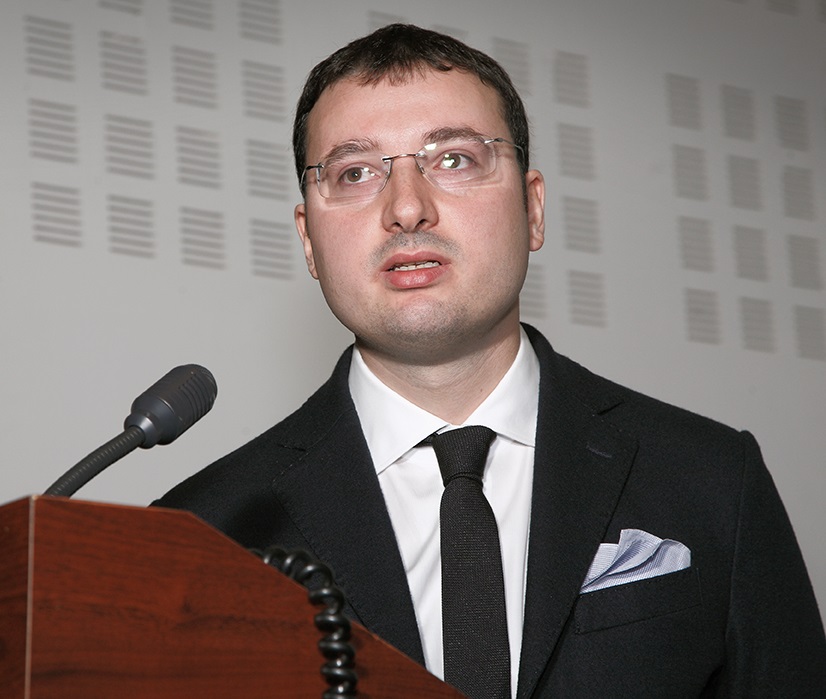 Carmine Guerriero is “Rita Levi-Montalcini” Associate Professor of Economics at the Department of Economics of the University of Bologna. His chair has been established thanks to a three million Euros 2016 “Rita Levi-Montalcini” grant from the “Italian ministry of University and Research.” His main contributions are towards the understanding of the determinants and impact of legal, regulatory, and political institutions. He obtained his PhD in Economics from the University of Cambridge in 2010. From 2009 to 2015, he has been Assistant Professor and Program Director at the ACLE (University of Amsterdam) and from 2012 to 2020 he has served as associate editor of the International Review of Law and Economics. From 2014, he is Co-Primary Investigator of the Nomography Project and in 2020 he has founded the Cambridge University Press Elements in Law, Economics and Politics for which he now serves as Editor-in-Chief. Guerriero has received the “EARIE Paul Geroski” award prize in 2007 and the “Hans-Jurgen-Ewers” Prize in 2011, and he has published in top economics, law, and political science journals such as the Journal of Law and Economics, the Journal of Comparative Economics, the Journal of Institutional Economics, Economica, the Oxford Journal of Legal Studies and the Southern California Law Review.